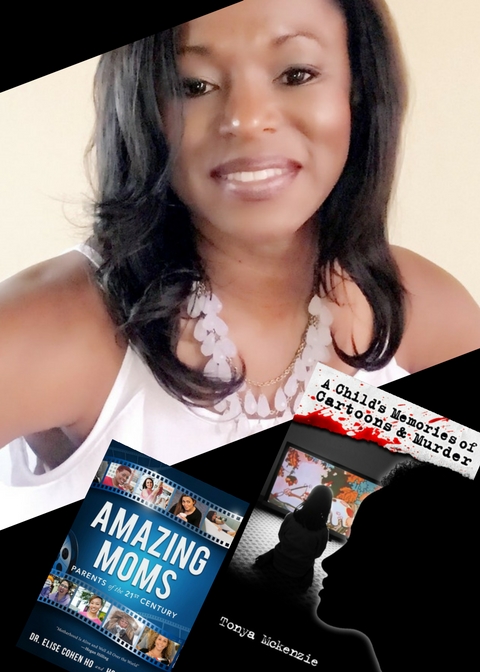 Prodigal child is defined as a character who recklessly wasted his inheritance but returned home repentant and is joyfully received by his family.

Should I not have left to pursue the life that I had always imagined? I didn’t want much; a safe place with less conflict and a life without the toxic elements that drove you to do some of the things that you did? Should I have just stayed and found a way to push through the normal obstacles of life while pursuing higher education and coping skills for the PTSD symptoms that I had been experiencing? Should I have just stayed and toughed it out, not knowing how the rest of the story would play out? Or, when you called me the prodigal child, was that with pride that I had chosen to leave the toxicity behind to break the chains of generational dysfunction? That, back then, was the only thing that I had inherited. Were you proud to know that I would no longer allow people to be dishonest, abusive and disrespectful just to excuse themselves by using the word “family”? It’s what I saw you do for years. You took it like a champ, gave love even when you didn’t get it back. I never understood.

Momma, I don’t know if you were disappointed or proud but what I do know is that the last time was the best time. I would not change that day for anything in the world.